Many of us continue to hold onto old anger somewhere in our psyches, and try not to feel it. Year after year, we remember our anger towards someone, and it seems that the hurt happens anew, ripping open the wound, over and over again. The results may play out as physical symptoms and/or emotional distress. This remembering and rehashing frequently happens to us despite forgiving the offender. Let’s explore why this happens.

We know from science that the mind is connected to the body. It’s actually obvious, when you think about it, objectively. Our thoughts are connected to us and influence us mentally, energetically, and physically!

What’s more, we who understand something of personal energy know that where thought goes, energy flows. That’s how powerful we humans are! Shamans know that we can think, intend, and make stuff happen, especially when there’s emotion behind it. This is how vision boards and manifestation work! And this is why the body is affected negatively by a poor mindset.

Moreover, we have been taught that the mind’s issues do not affect the body, and that feelings are “not real”. This is changing. Recall healing provides one way of looking at anger and other feelings we try to suppress. This method of conceptualizing illness, although I may not espouse all that it ascertains, offers the intriguing explanation that our mind-body connection is the essential basis of all our illnesses. Dr. Gilbert Renaud has produced a number of fascinating YouTube videos in which he discusses how he’s worked with clients, as a psychotherapist, and helped them to see how their past painful experiences have manifested various illnesses. Dr. Renaud helps his clients to see the body/mind connection, and their illnesses frequently begin resolving, just by recognizing the emotional basis for their physical symptoms.

I have seen this mind/body connection come up numerous times in my energy transformation practice, as well. In the case of anger, spiritual people believe that anger is a negative emotion, and that it shouldn’t be felt. Some believe that feeling anger is punishable in some way. This idea may stem from what many of us were taught in our homes and churches, that the feeling of anger should never be expressed. We may have been shown that we should bypass feeling angry altogether, and “forgive and forget” right away.

Anger is not a Bad Emotion

While it’s true that anger is a heavy emotion and is not spiritually uplifting, it is, nevertheless, a natural part of how we express ourselves as human beings. Anger arises spontaneously when we perceive an injustice is being done to us or a loved one. Most importantly, at the time of the incident, we actually do feel a natural, physiological need to express ourselves, then and there. We want to express our anger, and not to bottle up our feelings inside. In other words, when triggered, we naturally react in anger, at the moment. Holding it inside is not our nervous system’s natural response, but a learned behavior.

Besides all this, our bodies were never made to hold onto anger. There’s no anger storage unit in our physical bodies, nor does it smoothly or easily settle into the recesses of the mind, to be forgotten forever. Even if we resist the anger we feel welling up inside us, and suppress it, it still affects us, and frequently in a physical way. Feelings are made to be felt, and the mind/body will not rest until they are felt fully. The body/mind and spirit know that feeling is the only path to healing.

In my client’s lives, as well as my own, I have seen how anger can be connected to illnesses such as high blood pressure, high cholesterol, Irritable Bowel Syndrome, Colitis, GERD, and dysfunctional mental states including intrusive thoughts, anxiety and depression. Allow me to share with you, with permission, one of many case studies from my own practice.

Jon, a sensitive and caring, spiritual man who lives to serve others, had become more and more exhausted. According to the results of his medical tests, it was determined that his heart was failing. As we discussed this,  I realized he needed to energetically work on whatever emotion was being held within him. We got together the day before his appointment to have stints placed within his heart. I let him know that what I felt was that he had anger hidden in his heart. I was very reluctant to share this with him, because he had been a counselor as well as a lay minister at his church, and he is generally quite adept in such matters. He had seen many miracles happen through his application of Reiki and Therapeutic Touch, and had always been highly intuitive.

His response astounded me. “Yes,” he said. “I do have anger in my heart. I’ve forgiven all those who had hurt me in my life,” he explained, “but I still have anger, and I don’t understand it.” “That’s because you skipped a step! You need to feel that anger in order to release it”, I explained.

During a Reiki session at his home, I received an action plan from Spirit, just for him. Be aware that this is by no means the only way to deal with suppressed anger. This was simply the way that I was told to go with Jon. Jon was advised to yell his angry thoughts and feelings. Because he lived in a condo, he had to be quiet, so he yelled into a pillow! He addressed each person he thought of, who had hurt him and caused his anger. He needed to wholeheartedly tell each one everything he felt, how he felt he was wronged, and what he thought of him/her, no holds barred. You can imagine the release that would bring him! Jon’s response was that he’d be up all night as there were so many who had hurt him and to whom he had felt anger.

Thankfully, in my experience I have noticed that the healing process usually doesn’t work that way. A lot of the anger we hold onto is about the same perceived offense, repeated again and again with different people in our lives. So in Jon’s case, he was up a few hours that evening, angrily yelling all the pent up emotions at the individuals who had hurt and angered him in the past, both alive and passed away. His job was not to forgive anyone that night, but just to get the angry feelings out, and he did. Soon, he was done and fell asleep. He even shared that his partner, who had passed, had come in spirit during that time, and gently encouraged him to “Let it all go.”

The next morning, Jon went to see the cardiologist and the angiogram was begun. The cardiologist was amazed as he looked into the real-time video of his heart on the monitor, saying, “Look at that heart, Jon. It’s a perfectly healthy heart! There’s not even any cholesterol buildup in the arteries! What happened?!” Jon, feeling somewhat  dazed and shocked, said rather dreamily, “I guess it was a miracle!” And Jon immediately had gotten all his strength back! He was able to go to the gym, easily running up a flight of stairs without any tiredness or exhaustion.

I write this to encourage you to feel and express your pent-up anger. Only in feeling it deeply, can we move past it and heal. There is no “bad” emotion. I’ve done this work on myself, as well, and I can vouch for the fact that forgiveness flows easily after we express our anger. Of course, I only condone non-violent expressions of old, stuck anger, such as yelling into a pillow or out loud, or writing it all out and shredding/burning it afterwards. The idea is to release the anger and its hold on you.

In closing, like all other feelings and emotions, anger is an important emotion. It returns again and again until we address it. I encourage you to feel so you can heal and release what holds you down. Feel your feelings! Relish them! Feelings and emotions are amazing aspects of you and are meant to be experienced!

Will I Still Be Me?

Check Back in September 2021 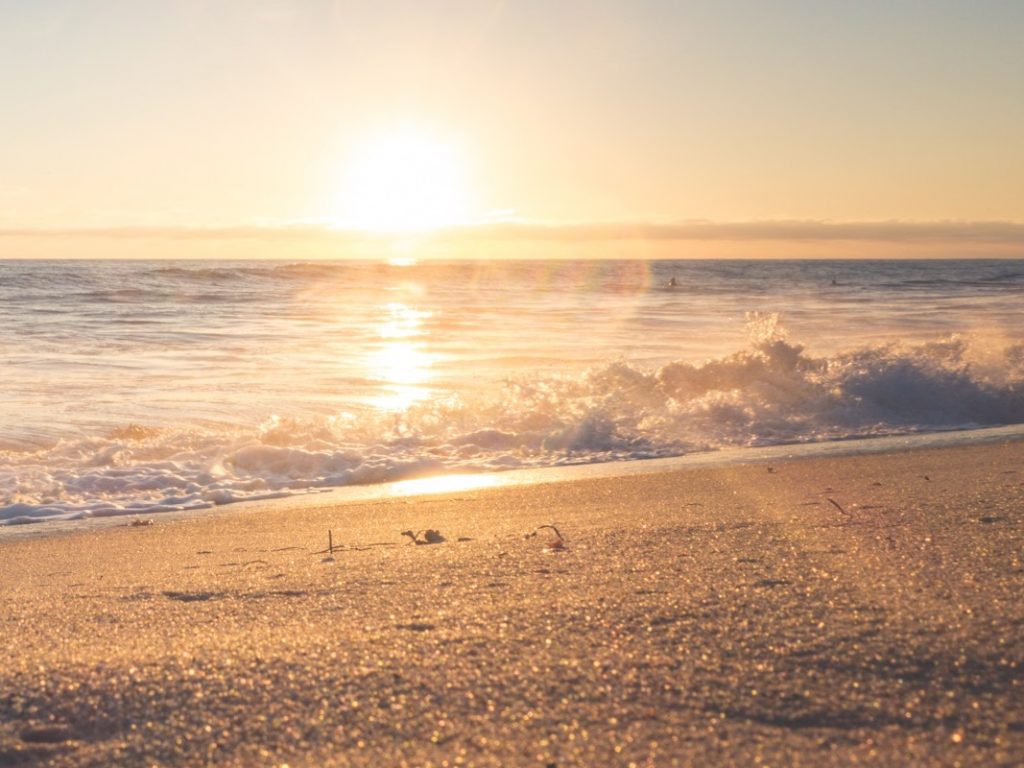